WAIT! Watch over my shoulder to see me make money fast…

Finally…A Proven Step-By-Step System To Create, Launch And SELL Within 24 Hours… Without Breaking A Sweat

And KNOW That It’s Guaranteed To Sell!

You can actually create, launch and start selling something within 24 hours without half-killing yourself?

While knowing from the get go that people will line up to buy?

You see, I’ve done it the hard way.

Before finally launching it.

That’s when you raise your exhausted head from the table and realise that it was all for nothing.

And you hate the whole damn thing.

I know because I’ve been there and I know how much it sucks.

Worse than that, it’s scary and soul-destroying to know that you now have to find another way to bring in that much needed cash.

Nobody Wanted To Buy

These days I do that quickly and easily…

And it brings me in a healthy 6 figure income…

But I remember once half-killing myself over a course that I decided to create.

Before recording those thousands of words, turning them into perfect PDFs, throwing in a few videos and some worksheets besides.

By the time I was done, I never wanted to see the damn thing again.

That nobody wanted to buy.

There Had To Be A Better Way

OK, so a few people bought it and not one of them was my mother but I realised then that it simply wasn’t worth it.

That there had to be a better way.

Then I remembered the first course I ever created.

I banged that thing out in a couple of days.

I had no time to be terrified or to worry about what people might think.

And that was because I was desperate…

I had no money left and a small child to feed.

As well as a cat.

So I just had to plunge in and do it…

Then get the thing out there without thinking twice.

It Took A Couple Of Days To Create…And Sold 100s

That thing that took me a couple of days to create (including the sales page and launch emails) sold hundreds of copies.

We had a great dinner that night.

I was so happy and fired up I created another course the very next week.

That one sold even better.

So what was the magic ingredient I somehow mislaid on my way to that looooong course I sweated over that sunk like a stone?

You could call it energy or speed or even Velocity…

Because money loves all of those things.

And I’m not ashamed to admit that I love money.

Things like freedom and dignity and choice and the ability to sleep at night to name but a few.

It also helped that I picked topics for those first two products that I knew were sizzling hot.

So hot that people jumped all over them the minute I launched.

I bet you’ve heard a gazillion times how you need your own products to really make it online.

You’ve probably even heard other people tell you that you can do it quickly and easily.

The truth is that you can and you can’t.

Before sitting down for another three or four to come up with a sales page, email sequences and all the other things that make up a successful launch…

And that’s if you’re lucky.

Well, I certainly have a life and it includes a child with complex needs, two cats (yep, we adopted more) and a new puppy as well as several businesses to run.

I don’t have 8 hours straight to sleep let alone churn out products.

But I do and I can and believe me when I say that those products are almost always my best.

That’s because they’re full of energy and enthusiasm.

They’re also straight to the point because I don’t have time for anything else and nor do my customers.

I Have A Way That’s Sweat-Free

Because I have a way of finding that out which is also sweat-free and takes no more than a half hour at most.

All without becoming stressed out or exhausted or (this is important) thinking too much.

That’s the one that will get you every time.

Because you’ve been struck down by the thing that stops us all:

Get It Out There And Selling In 24 Hours…Or Less

Instead you keep moving forward with ease and momentum towards your goal:

Getting that product created, out there and selling within 24 hours…

All without falling out of love with it, your life or yourself.

You can literally create money out of thin air.

Doing something that is not only fun but that serves your customers perfectly.

How would that feel to you?

Probably as great as it does for me.

Every. Single. Time I do this…

Want To Do It Too…The Easy Way?

By creating, launching and selling.

Want to do that too?

You can with Velocity…

A course that is also a LIVE CASE STUDY because I used everything I teach you here to create it!

Here’s What You Learn:

I am going to take you by the hand and lead you through the simple steps of coming up with that irresistible idea, creating your offer and then selling it with ease…

Even if you’ve never done this before.

In fact, especially if you’ve never done this before…

Remember how well it worked for me?

This is something I now do all the time…

Sometimes on a weekly basis.

You see, I get ideas all the time…great ideas from working with my students and clients as well as on my own business…

Ideas that I know work for others because they are already proven.

And because I want you to be able to do this too, I’ve launched this at a low earlybird offer so you can take advantage of it and get creating, launching and SELLING yourself.

Within a few hours.

Then do it again and again.

The freedom to choose what you do knowing that it serves other people in a way that has them not only flocking to buy but doing so again and again.

Most of all, the freedom to really LIVE your life…

It’s the greatest freedom of all and you can experience it as soon as you’ve taken the simple steps laid out in Velocity.

Me by the campfire… 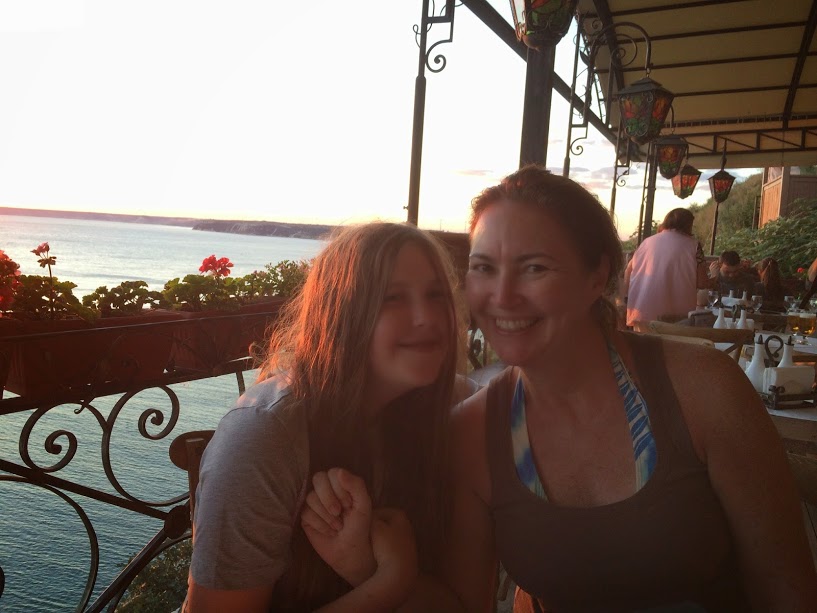 With my daughter on vacation 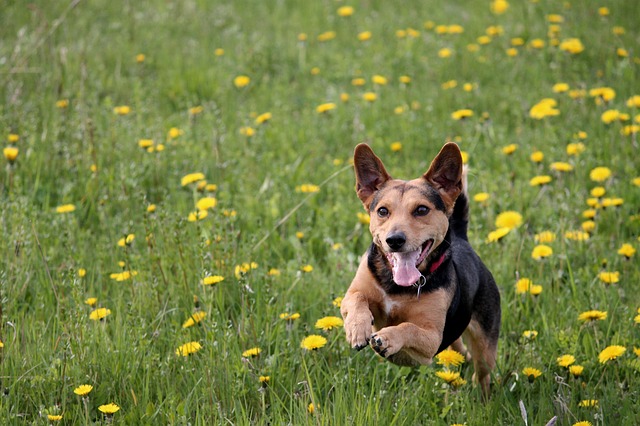