This Is The 2nd Largest Traffic Driver On The Planet…And You’re About To Discover How To Grab Your Share Of It…
Tap Into Millions Of People Who Actually WANT To Buy…And They LOVE Cats!

You’ve tried everything you can think of on Pinterest and not made a penny.

Or you heard about it but can’t believe pinning up a few nice pics can actually work.

Never mind that Pinterest is now the 2nd largest traffic driver on the planet, second only to Facebook.

Or that it’s a place positively stuffed with people who are looking to spend money.

It wasn’t working for you.

Not one of those 110M+ Pinners was actually interested in buying.

So maybe you gave up. Or you never even got started.

I know exactly how you feel because when I first stumbled along on Pinterest my results were not exactly stellar.

Followers and shares – sure. A few. But as for actually making some moolah on there…forget it!

But you know me. I don’t give up easily.

So I decided to really study what the Pinterest winners were actually doing rather than relying on some gooroo’s theories.

I dug deep into their methods and discovered that each had a carefully thought-out strategy.

I saw what was working for them and what wasn’t.

Most importantly of all, I worked out how they were successfully monetizing Pinterest.

And the I copied them.

Not only did I copy them, I went one better. I tested and tested, trying out what were to become my own methods and strategies.

I Discovered What Made People Buy

I learned what resonated with my audience.

Of course, it wasn’t what the gooroos were telling me (bless ‘em). It certainly wasn’t what worked for me on other social media platforms.

You see, Pinterest is a particular place. A wonderful place, especially for marketers like you and me.

But it has its own rules and you need to learn them.

Why they are there in preference to any other platform.

And why, compared to other social media sites, so many of them whip out their wallets and spend…often within seconds.

To understand  just why Pinterest is a marketer’s paradise, let me show you some stats:

There are now over 200 million monthly active Pinterest users

But are they actually spending money or just pinning and browsing through those pretty pics?

Glad you asked because this is where it gets really interesting:

93% of Pinners Shopped Online in the Past Six Months

88% of people purchase what they pin

Best of all…the average spend on Pinterest is $50 higher than on any other social media platform!

Who’d have thought pinning a few pics could be so powerful?

As well they should because businesses simply love the largely untapped opportunity that is Pinterest: 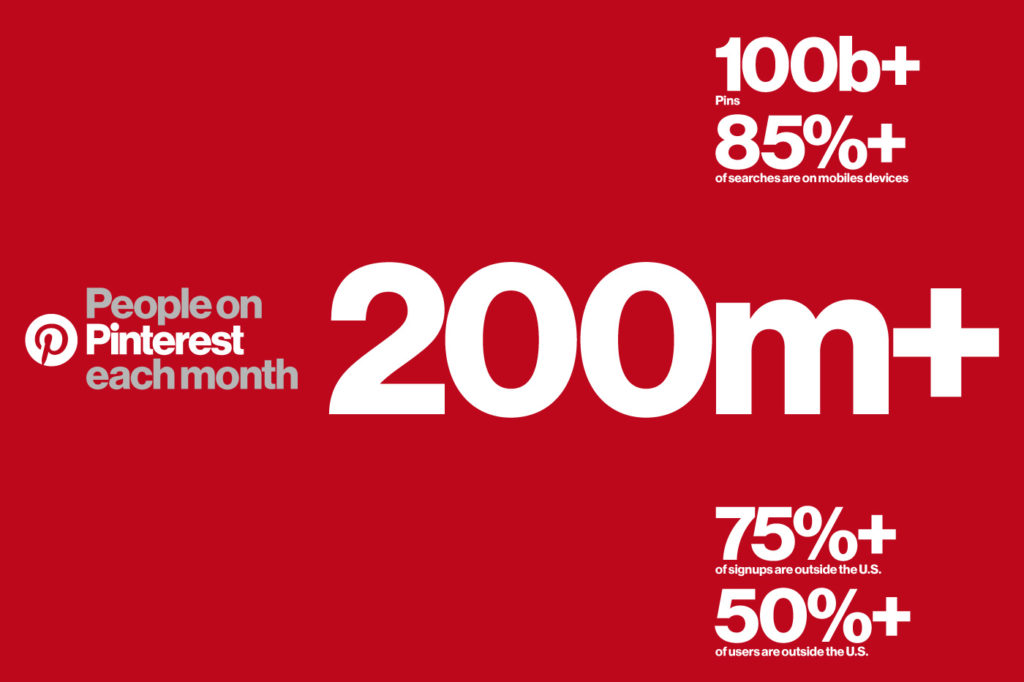 It’s Not That Simple

Of course, it’s not quite that simple. As I said earlier, you need a strategy. The right strategy for Pinterest.

You also need to pin the right kind of pictures. The type that people re-pin as well as click on to buy, subscribe or do whatever you ask them to do.

That’s what you’ll learn in The Pin Code, along with all the other tips and tricks that regularly have me skyrocketing engagement in just days on a brand new Pinterest account: 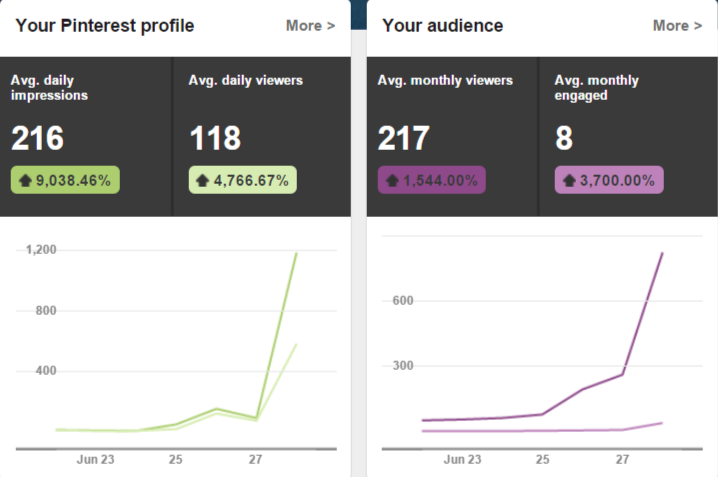 Yes, that is real time. That account was 4 days old when I took that screenshot.

And that is just one of my accounts – a baby one.

As you can see here:

More importantly, they get people doing what you want…

You can use it to build a massive list, drive sales of your own and affiliate products, get leads, build your brand…and all of it on the one platform.

Pinterest works for just about every marketer – whether you’re a creator or promoter of products (digital and physical), a niche marketer, a coach or consultant, a freelancer…this will work for you.

Even better, Pinterest’s constant innovations mean that there are now more and more opportunities to profit from this unique platform.

And you will learn everything you need to know about harnessing the power of Pinterest for yourself in The Pin Code.

Fill-In-The-Blanks Worksheets
To help you pinpoint that crucial target audience!! 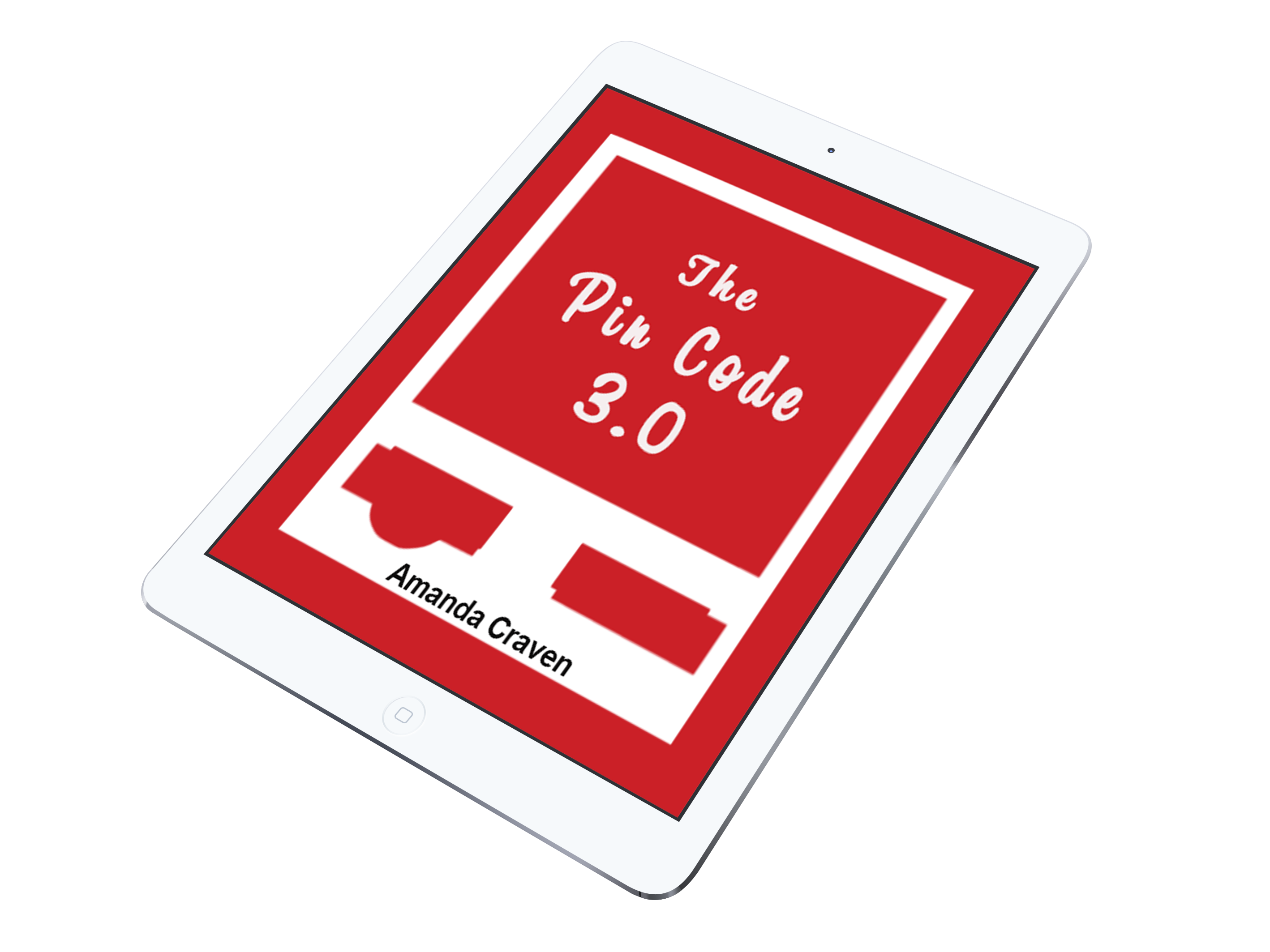 But That’s Not All! Grab This Today And Get This Exclusive BONUS:
5 gorgeous, Pinterest-ready viral quotes I have created for you – people go crazy for these on Pinterest and all you need do is upload them to get a head start! These were created in Canva so you can easily edit them and make them your own to fit any niche (highly recommended): 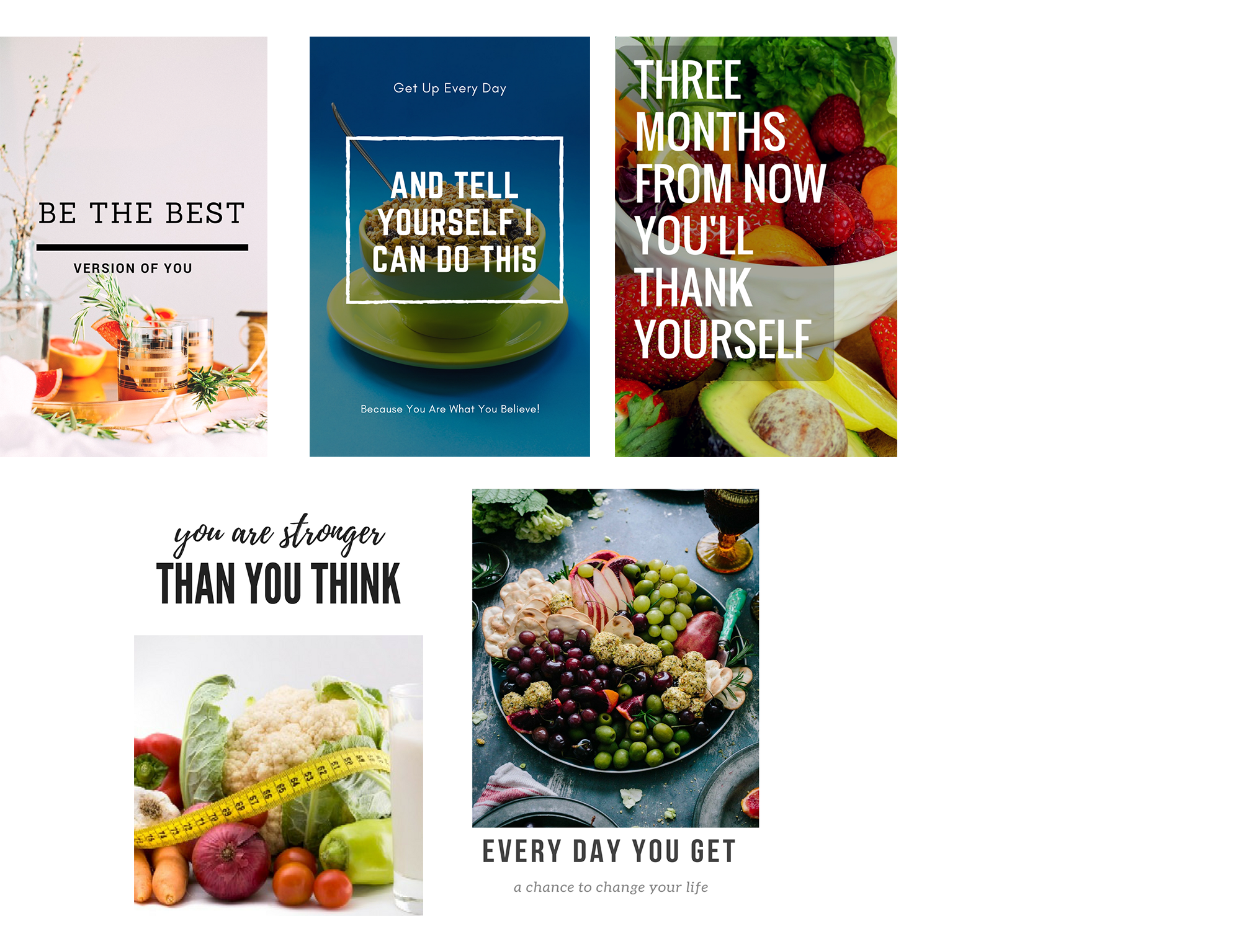 And that price is rising all the time so click on that buy link below now or kick yourself later:

Secure your copy of The Pin Code today and start profiting from it!