“Now You Can Get Irresistible Money Magnets With It All Done For You…”
To build that cash-sucking list on autopilot! 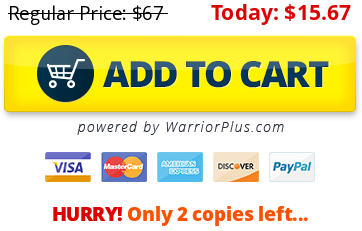 This Is Where You Are Going Wrong…

With your giveaway, that’s where.

You see, the game has changed (doesn’t it always?) and what worked a couple of years back is no longer as effective.

Not only has the game changed – the whole digital world has moved on.

It’s all about mobile these days. And social media.

Which means our habits have changed too.

Add to that the fact we are all drowning in waaaaay too much information and you need to rethink the whole lead magnet thing.

Because if you don’t, you’ll be left behind.

Scooping up the odd subscriber here and there at best while your competitors cream them off because they know what people want now.

And that’s the art and science of success, isn’t it?

You Need To Give People Want They Want

Knowing what people want and giving it to them.

We’ll get on to that in a minute…

But first, let’s look at some numbers (I like numbers…preferably the kind with plenty of zeroes after them)

Did you know, for instance, that around 95% of the people who visit your site won’t buy anything on their first visit?

And that around 70% will never return unless you give them a damn good reason to do so?

Yes, your lead magnet is one of those reasons…but only one.

Your Lead Magnet Is Just The Start…

You see, it’s just the start of something.

That ‘something’ is what has them buying from you again and again.

But only if you get it right from the beginning.

How do you do that?

It’s easy…as you will learn in my new course, Money Magnets!

But Those Old Magnets Don’t Work Any More!

You see, I discovered the hard way that those old-fashioned lead magnets just weren’t cutting it any more.

I created those mind-blowing reports…and video series…and even an 84 page ebook at one point (I know – but it seemed like a good idea at the time!)

My reward for all that effort? Those weeks of work, sweating over a steaming laptop?

And that’s the bottom line, isn’t it?

Because your lead magnet is the absolute core of your business.

It’s the start of your sales funnel. The place where the magic starts to happen.

But what if that magic just ain’t happening any more?

That’s when you have to rethink.

And rethink I did…

Until I came up with the Money Magnets System…

Money Magnets
How I create irresistible lead magnets that have people falling over themselves to sign up…and then to buy! 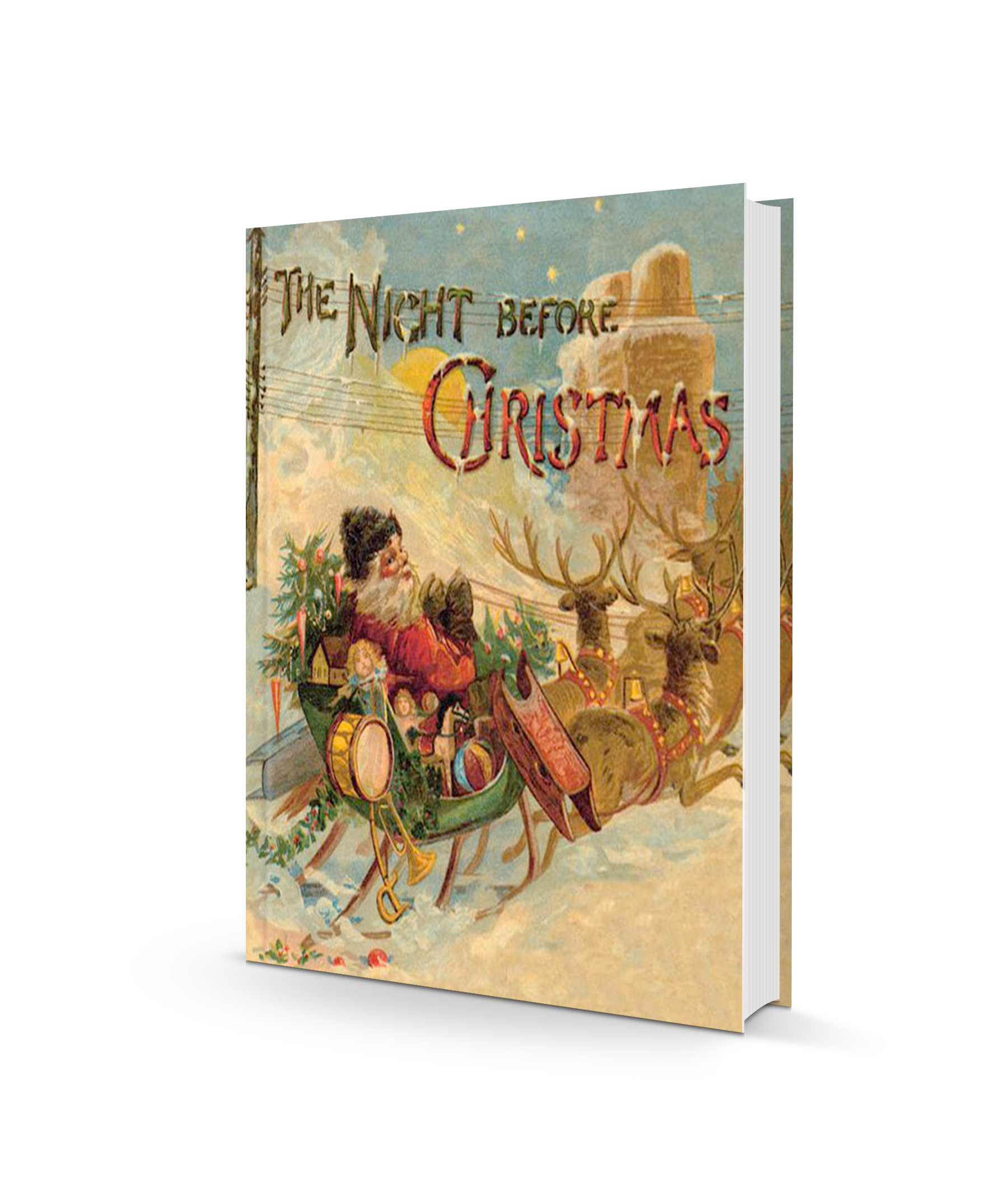 I created this stunning eBook edition of A Night Before Christmas especially for this PLR package.

You can use to sell as well as to capture leads and subscribers, to use as a bonus or send out to your list!

It comes fully illustrated with original images and will delight any child – or parent – at this time of year.

If I were to create this for you it would cost at least $1760 at my usual rates!

You could carry on doing things the old way…

You could carry on doing things the old way, slapping up some PLR you didn’t even bother to alter or making a huge effort and killing yourself creating that enormous multimedia course…

But I have to break it to you now:

No-one’s going to thank you.

In fact, your lead magnet will turn out to be not so much magnetic as repellant….

And that’s because it’s not what your audience wants any more.

So they will leave your site empty-handed.

And you with an empty wallet.

Or you could do things my way.

The faster and easier way…

That just happens to be way more effective as well.

Who will eat up the messages you send them and click on those links to buy.

Because you listened. You learned. You had the guts to take action and get it right.

You did things the Money Magnets way and guess what….

If you want to lay the right foundations for a real business that will bring in income for years to come…or rejuvenate one that is floundering….

Let Me Make This Easy For You

You may wonder why this is such a deal…

It’s simple really. I know how that my Money Magnets system works.

I also know that you need this which is why I want to get it into as many hands as possible at a price everyone can afford.

But this is a special launch offer that lasts for a limited time – after that, the price shoots up.

P.S. Want to know what every single IM gooroo out there things of as their biggest business asset?

Their list. Build a responsive list of buyers and you’re laughing all the way to the bank and beyond…

But it starts with your lead magnet. The core of your lead generation. The foundation of your business.

You need to get that right…You need Money Magnets!